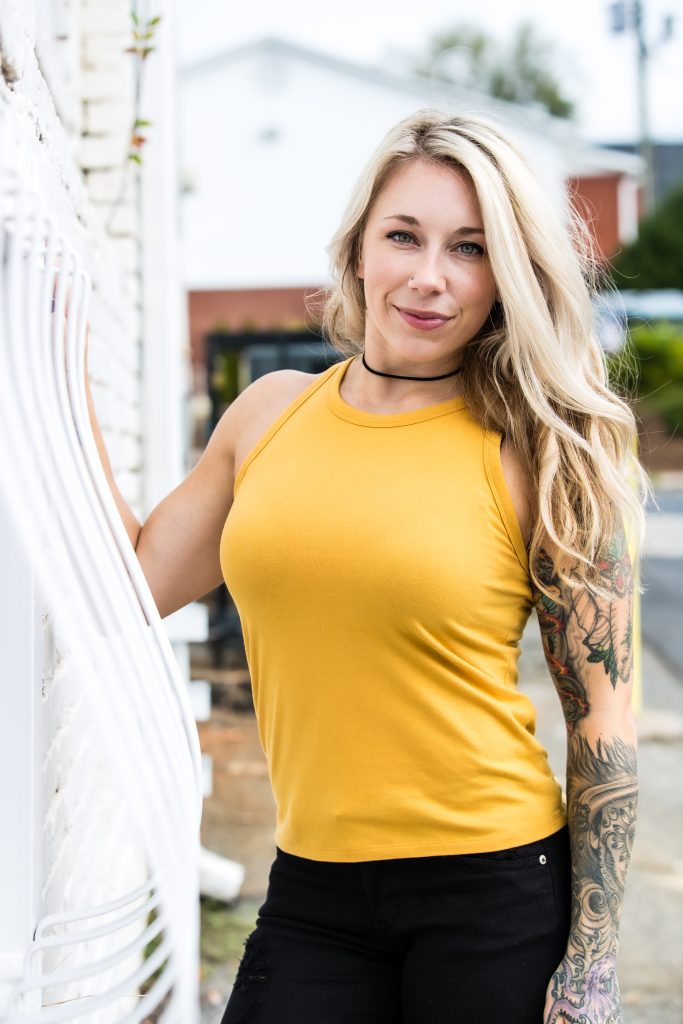 Kristin Pope is a 32 year old fitness enthusiast from Atlanta, Georgia. Sports have always been the center of her lifestyle and passion. Her 14 year gymnastics career included 13 state individual championship titles, as well as regional and national placements. Kristin also found a love for Competitive All-Star Cheerleading and earned multiple National Championship titles as well as being a member of a World Championship team.
After earning her degree in Economics from the University of Georgia – Kristin began competing in CrossFit. Not long after, she became a force to be reckoned with when a barbell was in her hands. She qualified for USAW Nationals in her rookie year of weightlifting. Pope has since competed at the International Level in Olympic Weightlifting as well as at the National Level in Powerlifting. She was named a member of Team USA for the 2017 University World Games Team in Thailand, the 2019 Vegas International Open and represented the USA at the British Open in the United Kingdom. In 2020, Kristin welcomed her first child, Scarlett Rose, into the world!
Since becoming a Mom, Kristin has focused a lot of energy into her coaching with Dynamic Pursuit as well as returning to the national platform in weightlifting. Most recently, she competed in the sport of bodybuilding and won the NPC Overall Fitness title at the Nashville Night of Champions.

THIS IS OUR STORY

Dynamic Pursuit is a family run small business created by sports star Kristin Pope in an effort to help the community reach their full potential and accomplish their goals. Our motto is based around Transcend Yesterday; our training community is aiming to be better than we were the day before. We are dedicated to providing top notch programs geared towards improving performance in sports, as well as overall fitness and body composition. The 1:1 Nutrition Coaching with flexible dieting has helped thousands of individuals over the last decade accomplish their desired body composition, improve confidence, and gain a better understanding of how to fuel their bodies for their lifestyles. In addition to being experienced in weightlifting, powerlifting and gymnastics; Kristin is also a certified prenatal and postpartum certified trainer. We offer ebook programs aimed to aid postpartum recovery and get women returned to doing the things they love in a safe way. The latest project in the works is our new supplement line, coming soon! Our goal is to be a one stop shop for our customers and become a big part of their fitness journey. Creating lasting relationships with our clients through all phases of life, and providing quality services and products are our highest priorities. 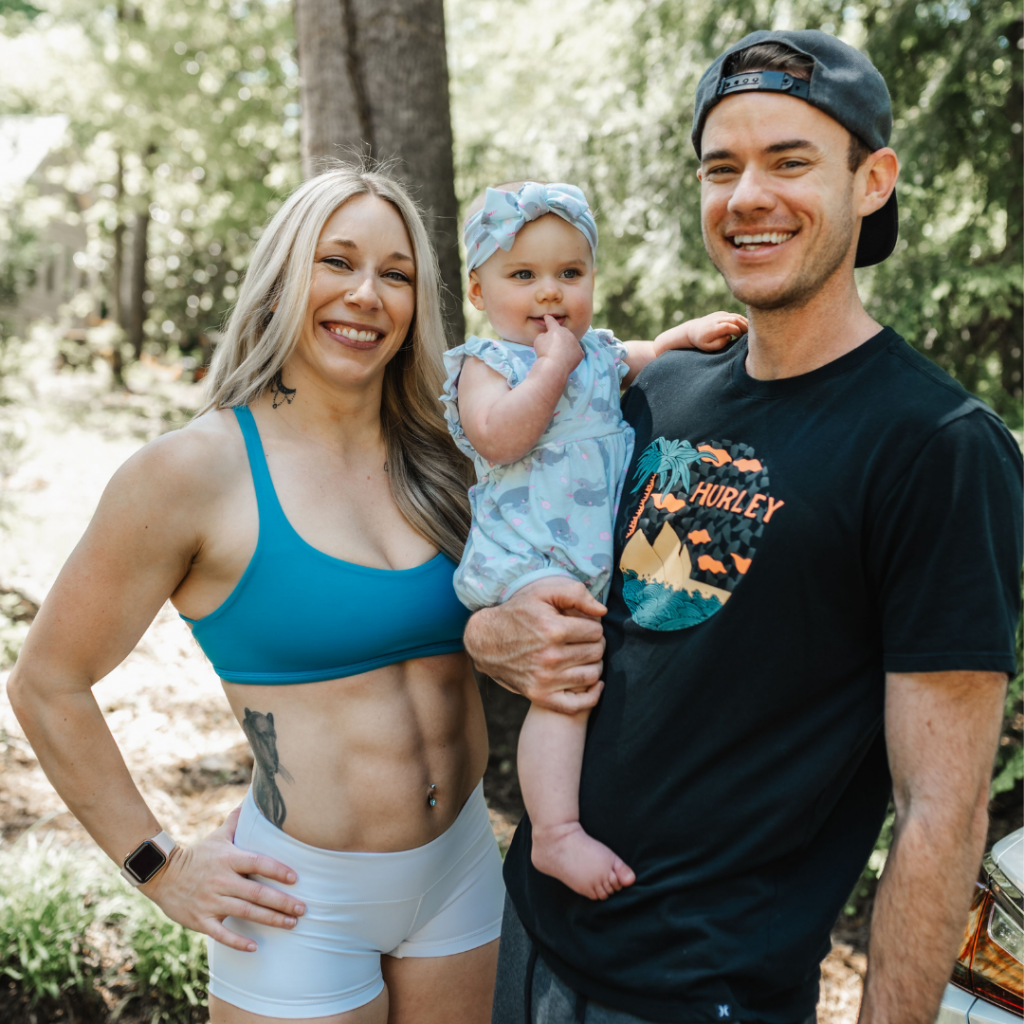 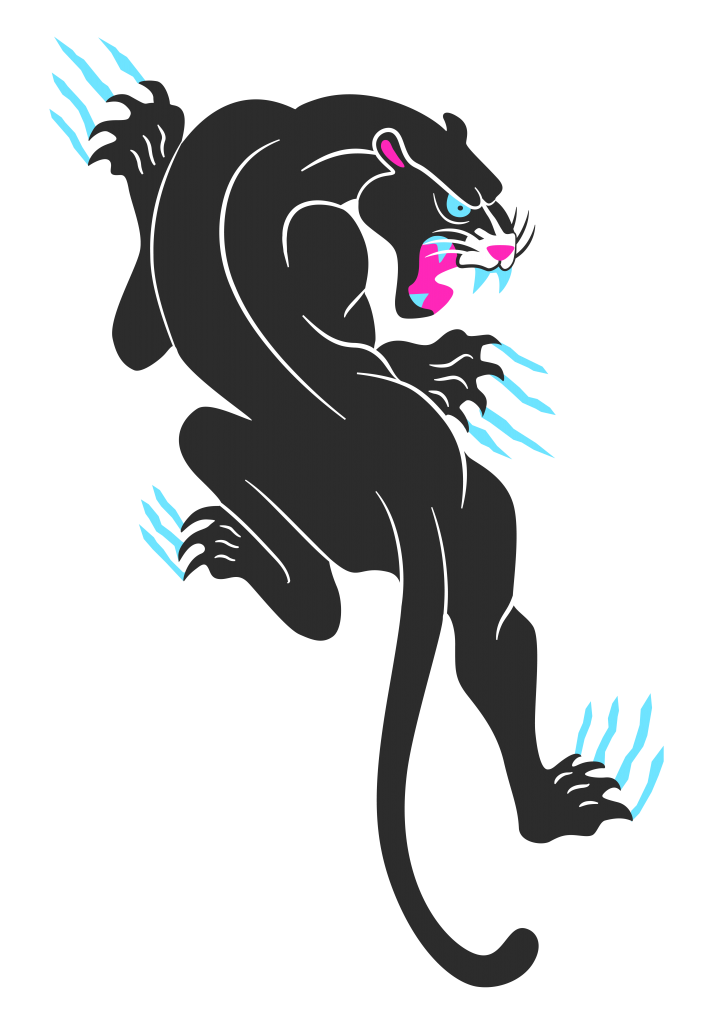 “I want to share my passion for sports and fitness with anyone who wants to listen. I started my company because I want to help other people achieve their goals. I have so much knowledge and experience in the fitness and sports industries, and I want to use that expertise to my best ability as a helping hand for other people’s journeys.

I often lift with a bow in my hair – it has been a symbol that women can both take pride in their strength and still be ‘girly’. Women can be strong AND femine and I strive to inspire others to join in strength training and competitive sports. I love tattoos, music, photography & Georgia Football. I enjoy seeing other people accomplish their dreams – and hope to help as many people as possible!”